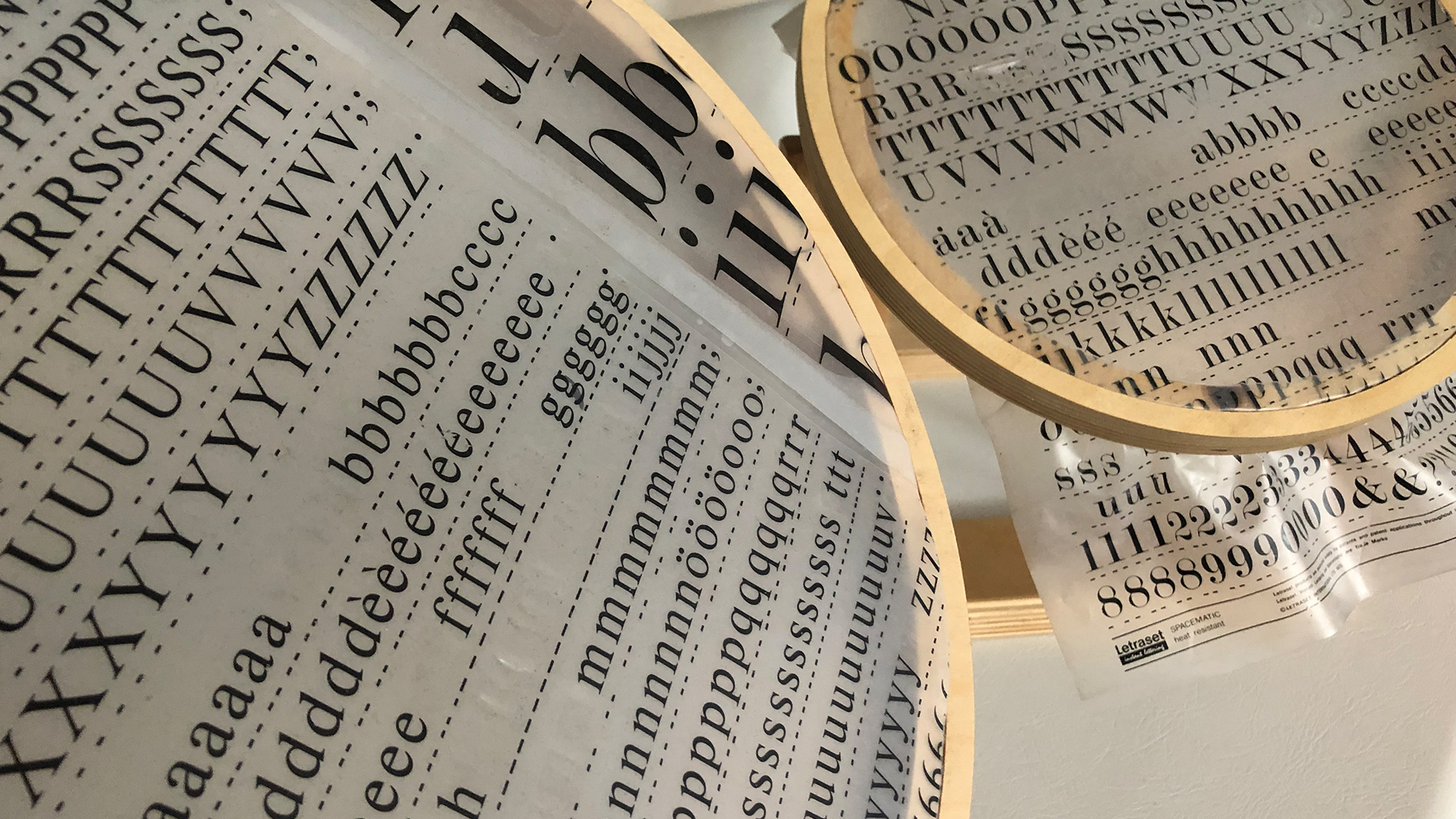 Transversality is the word that best suits the methodology of the studio and the personality of Francesca, a true artist strongly influenced by a multiple and diversified path from which she constantly draws for the realization of her works. Her origins in the world of television are the evidence of her interest in communication, which becomes the basis of all her works. Arousing the involvement of the public means attracting their attention and reflection. To stimulate a reaction, remaining open to the judgment of others and remembering that the setting of the set, tells only part of the story. The rest is told by the people who occupy the space and the experience of the spectators. 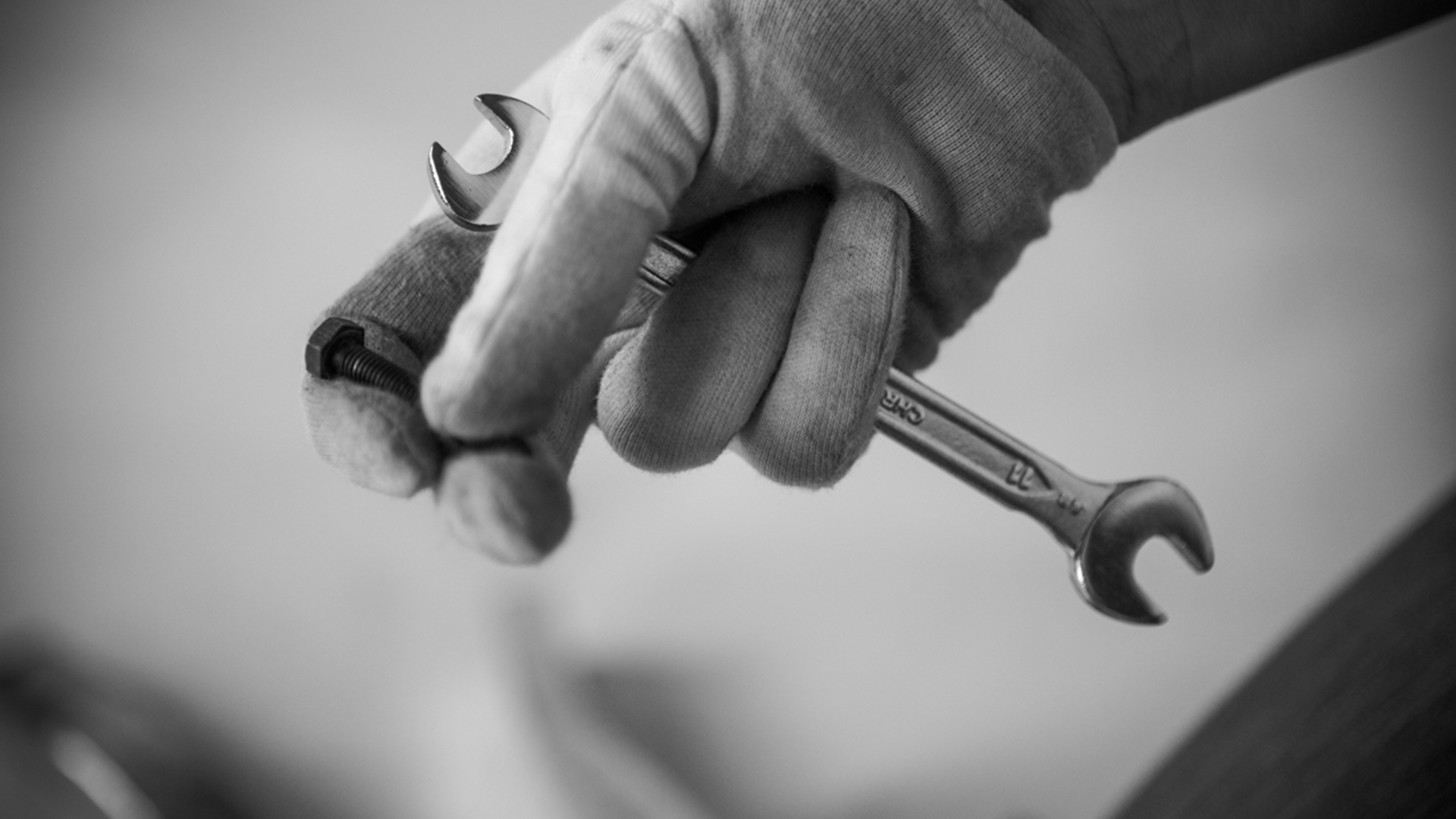 The three principles on which the Atelier orients its work have ancient and contemporary origins. Our methodology, based on experimentation, is precise and timely and allows us to combine different worlds and connect them. The creative process follows a solid and sensible method that puts the viewer at the center of the experience. He or she who will have to live or visit the space is the center of the show. This is what we have learned in the television experience and it is what we have tested for years.

We design and build substantially to create works that serve precisely the purpose for which they are designed and created for the sign they must leave on the user. The expressive form chosen must be inextricably linked to its function.

Beauty is harmony between form and substance. The architectural work, the scenography, must be beautiful for him or her who will experience it. The customer has a central but not a total role in this. They must share with the Atelier the need to create exciting spaces for the users. 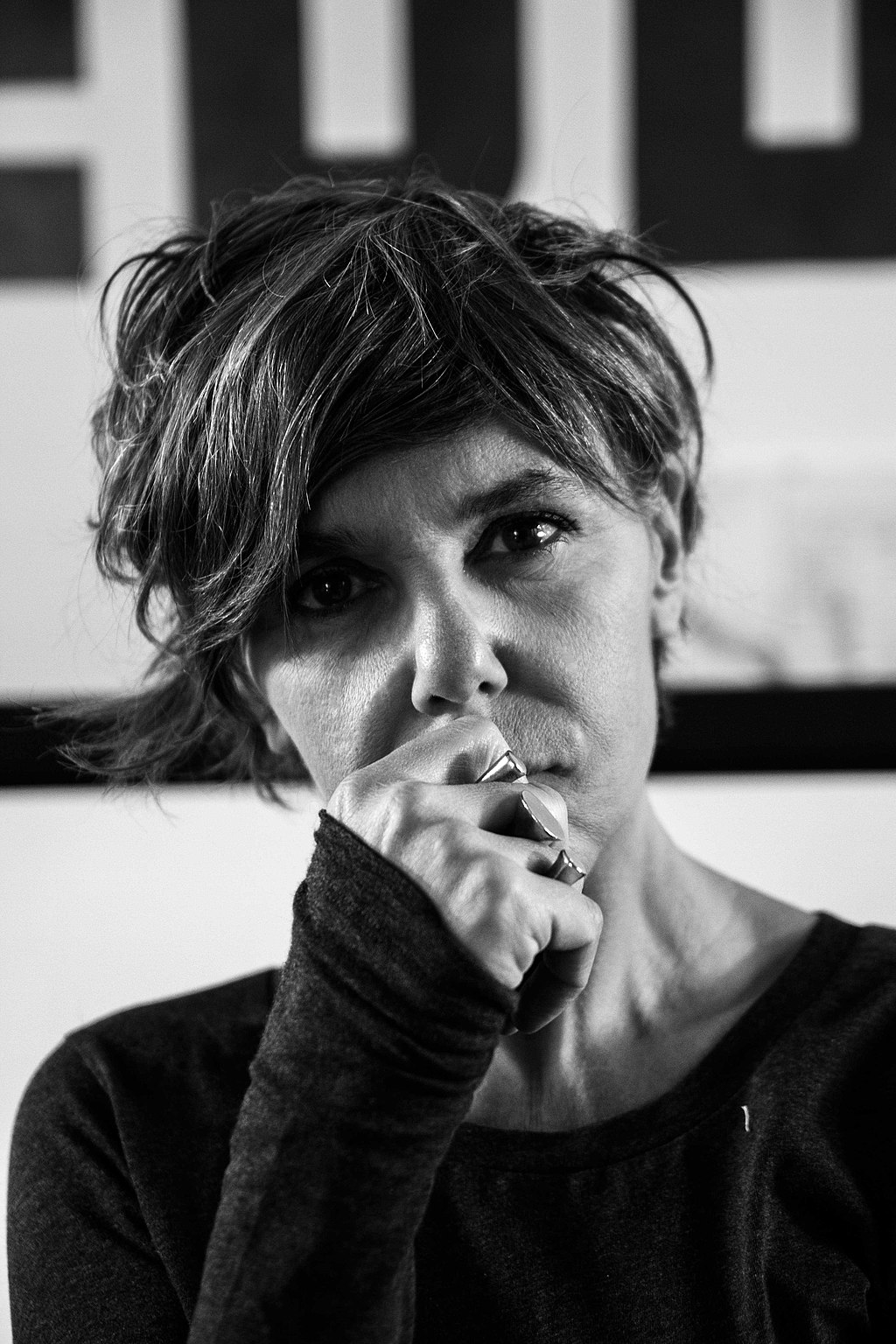 I am an interdisciplinary artist based in Rome, a city-stage rich in styles and forms that overlap each other. My training comes from the Academy of Fine Arts in Rome where, after an initial course in Painting and Sculpture, I then turned to the Scenography course.

In the 90s I was part of the group of Gregorio Paolini, an intellectual and author of a new way of doing television that pushed towards a richer and higher quality model of television. The golden years of generalist TV created an expectation of mass consumption, a narrative directed at everyone. Large numbers, masses and ordinary people formed the consensus to turn to in spreading wide-ranging messages aimed at changing things. My interest in television makes perfect sense. On television we find different levels of meaning, as well as a high level of stimulation and comparison that aim to trigger mechanisms in the minds of viewers and to reach a high degree of attention. Experimenting, understanding how this machine works, was for me the opportunity to analyze the possibility of creating a language that reaches people directly. I deliberately confronted myself with all television genres, from TG to reality TV, up to the icon-program of Italian television, the Sanremo Festival. Over time, I was able to analyze two expressive potentials: the visual language oriented to the internal viewer, physically present in the soundstage, and the power of the same language to the external viewer, who observes through the cathode ray tube.

My work Audience was the first emblematic step towards an artistic path still in progress. My video installation was also my first work to come out of television, demonstrating how much my work is independent from a reading strictly linked to television scenography.