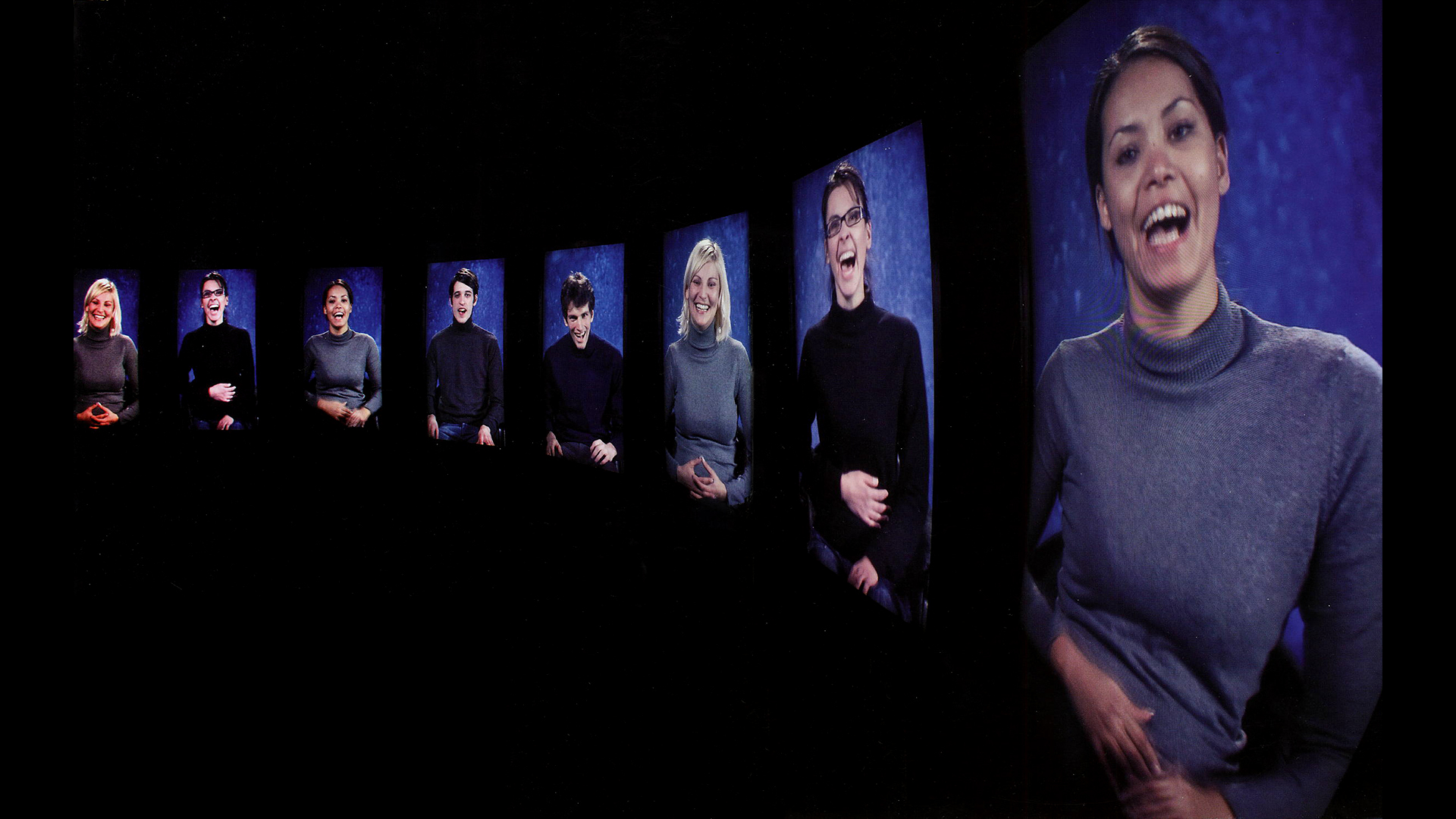 “Audience” is Francesca Montinaro’s video installation that most draws on her television experience and observation of the dynamics that exist in the relationship between performance and audience. The audience is by definition considered the one who observes the performance.

But in the interactive experience of “Audience” this role is reversed. In front of you there are screens depicting human figures in motion that react differently to the observer of the work who, paradoxically, thus becomes observed. It is a work that studies the mechanisms of human manipulation but also of the search for consensus on television. Those who perform, in fact, seek the approval of their audience by observing it, thus making the action of observing reciprocal. 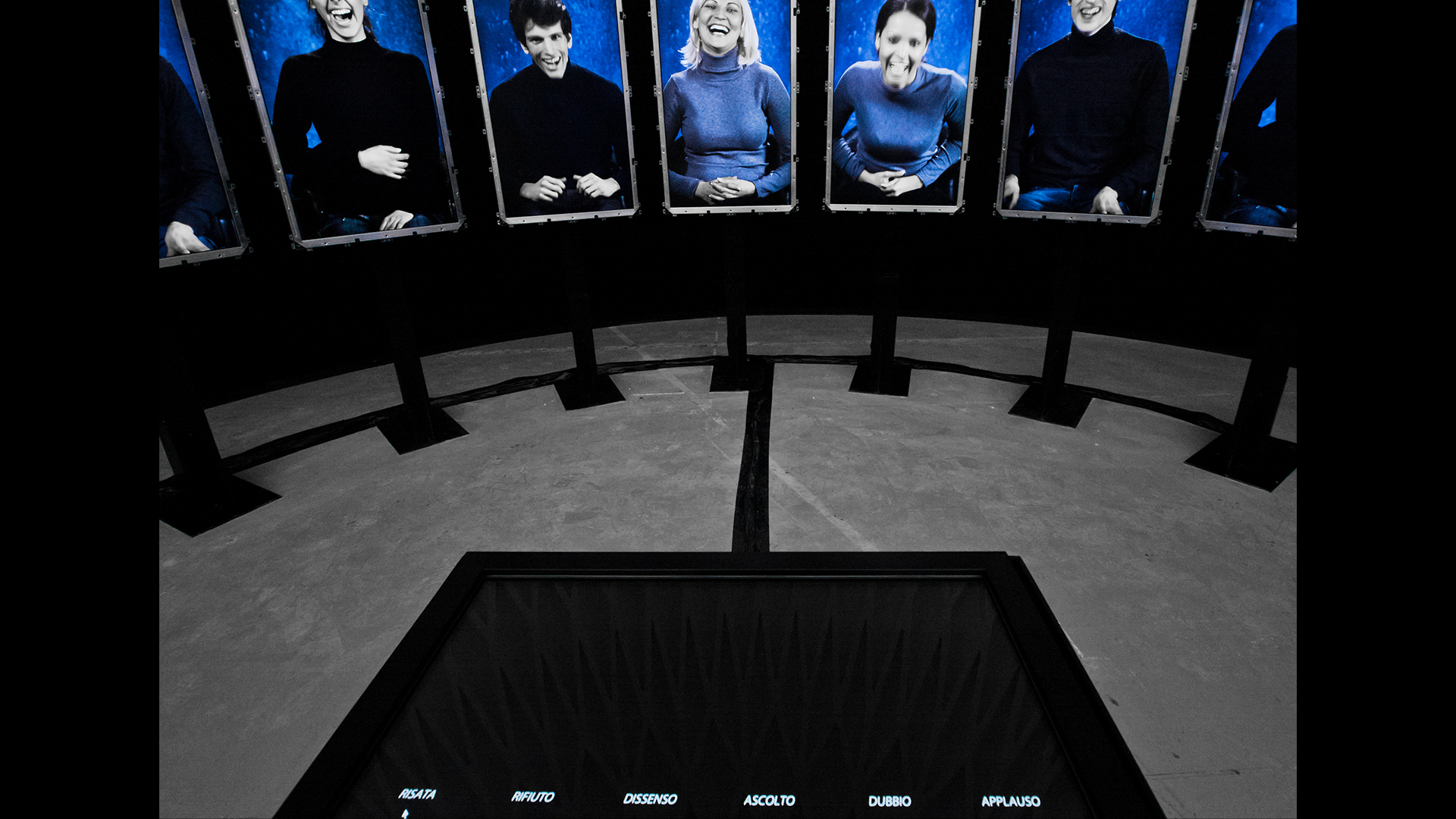 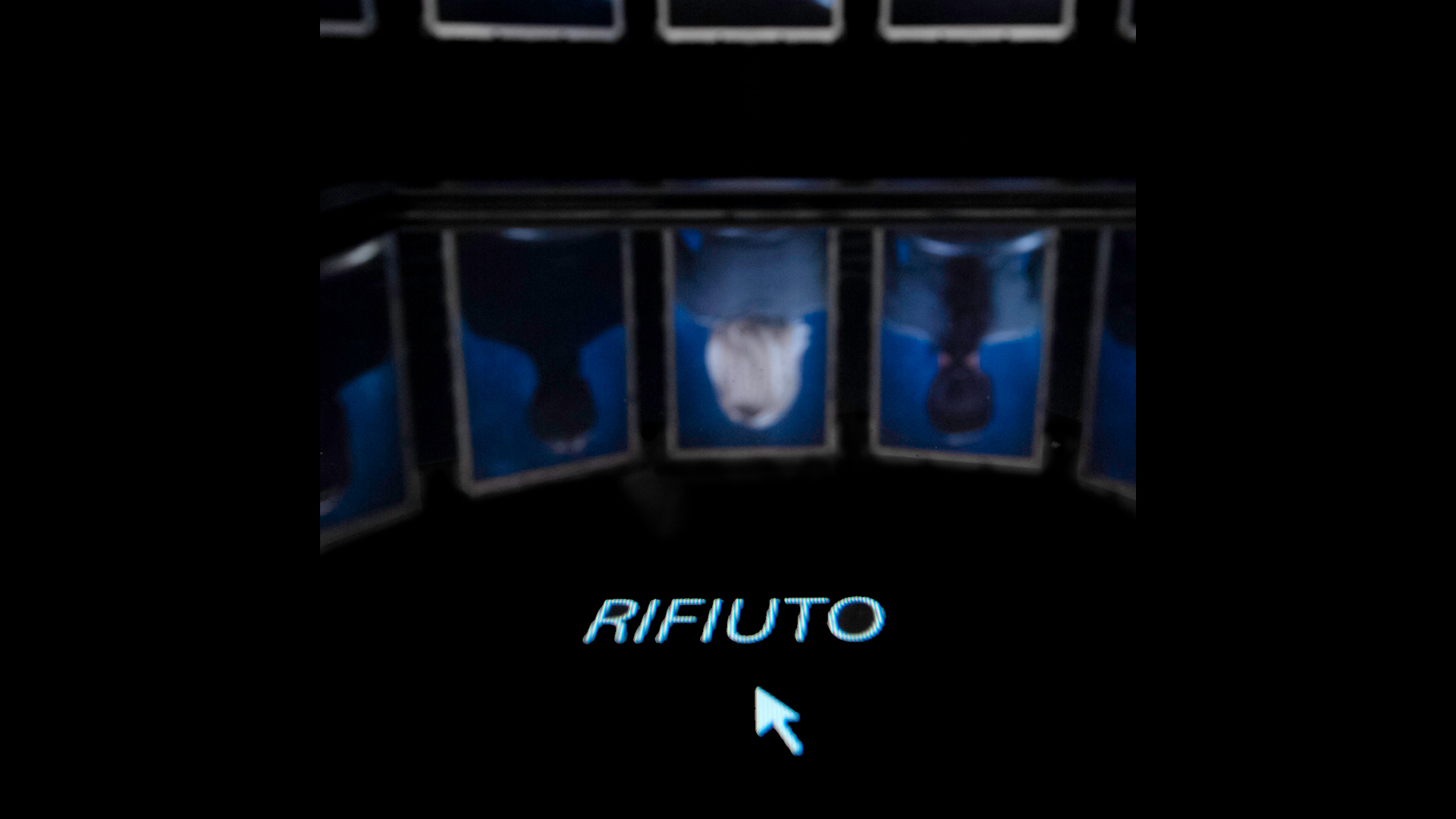 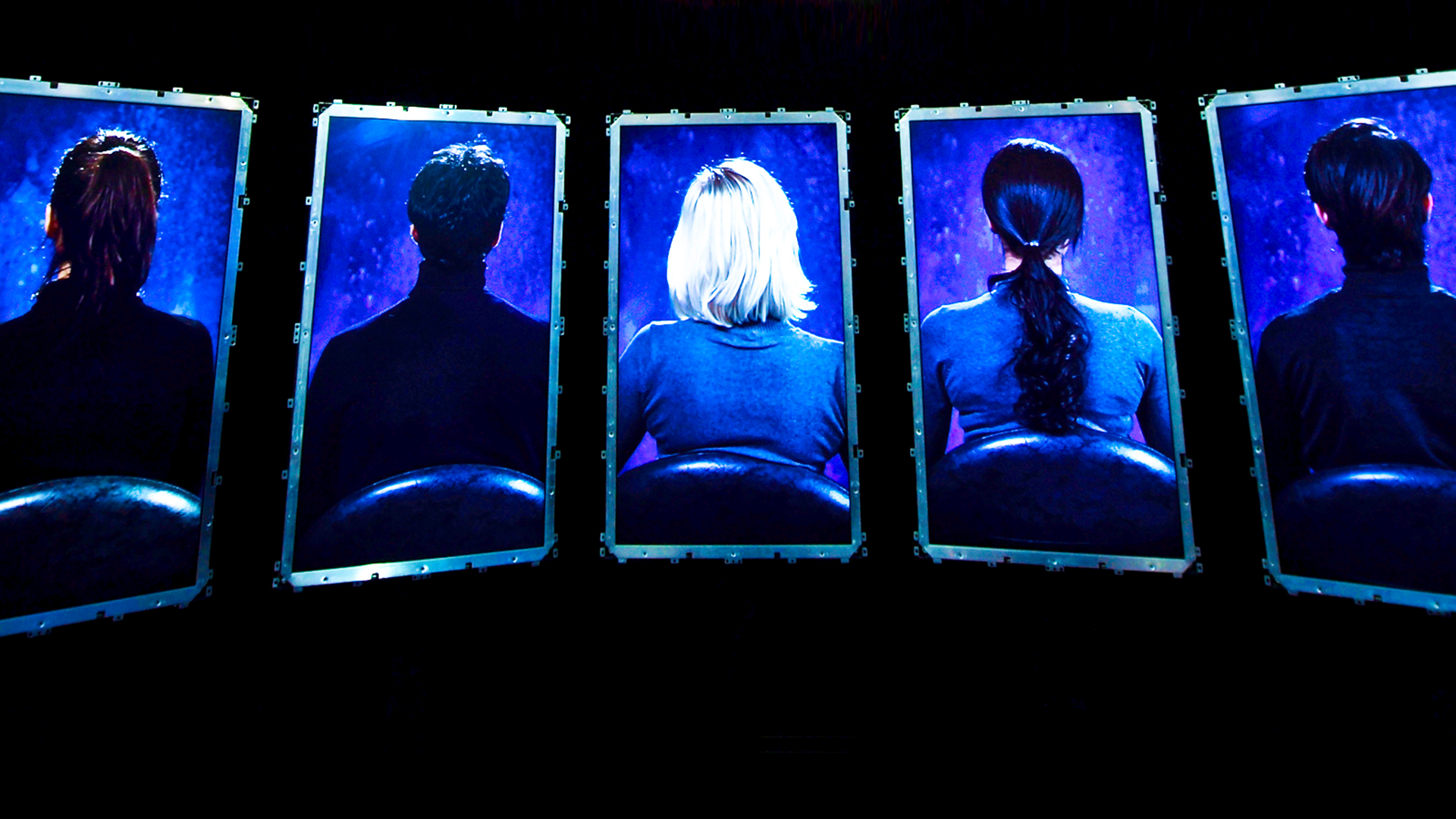 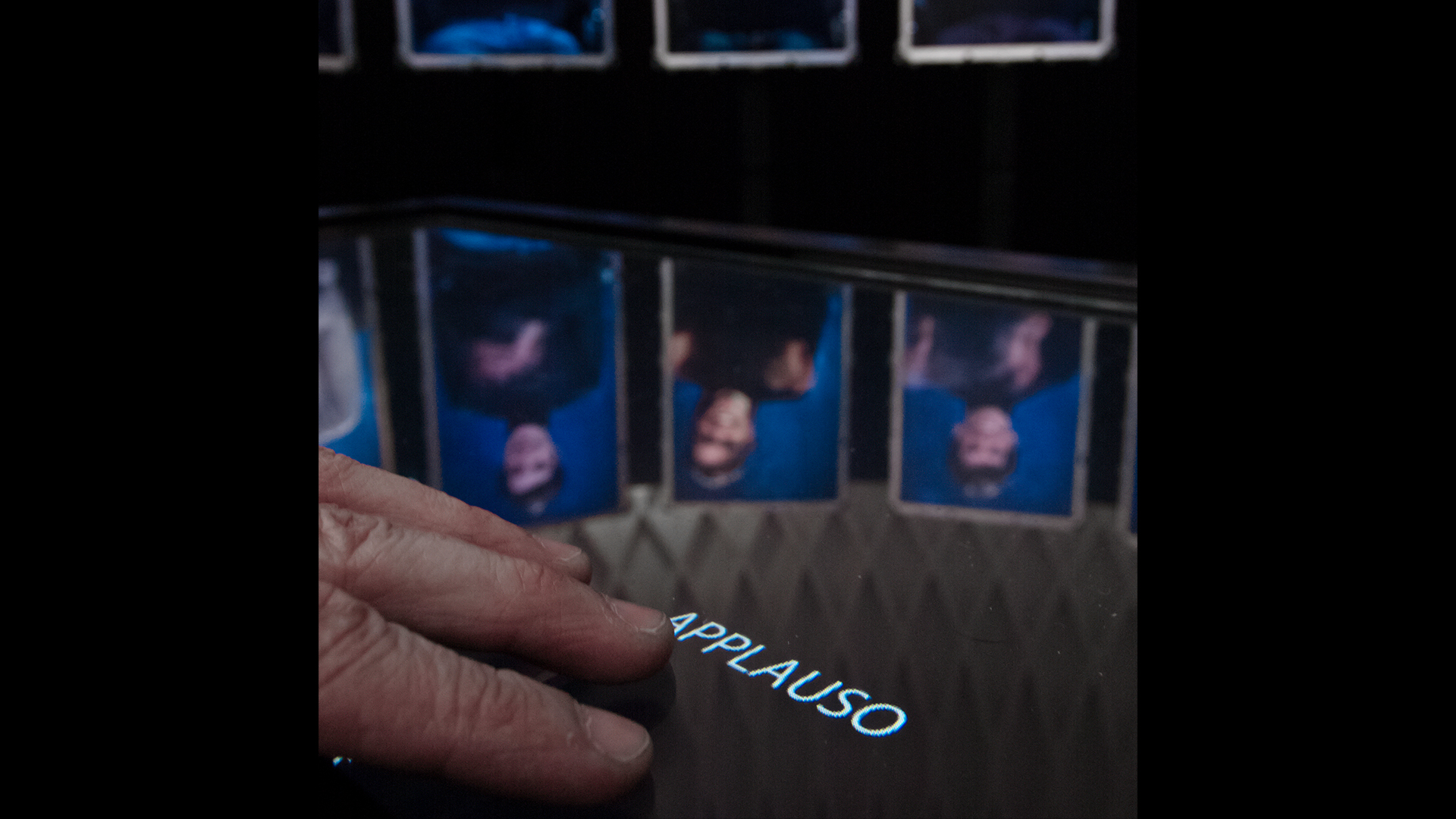 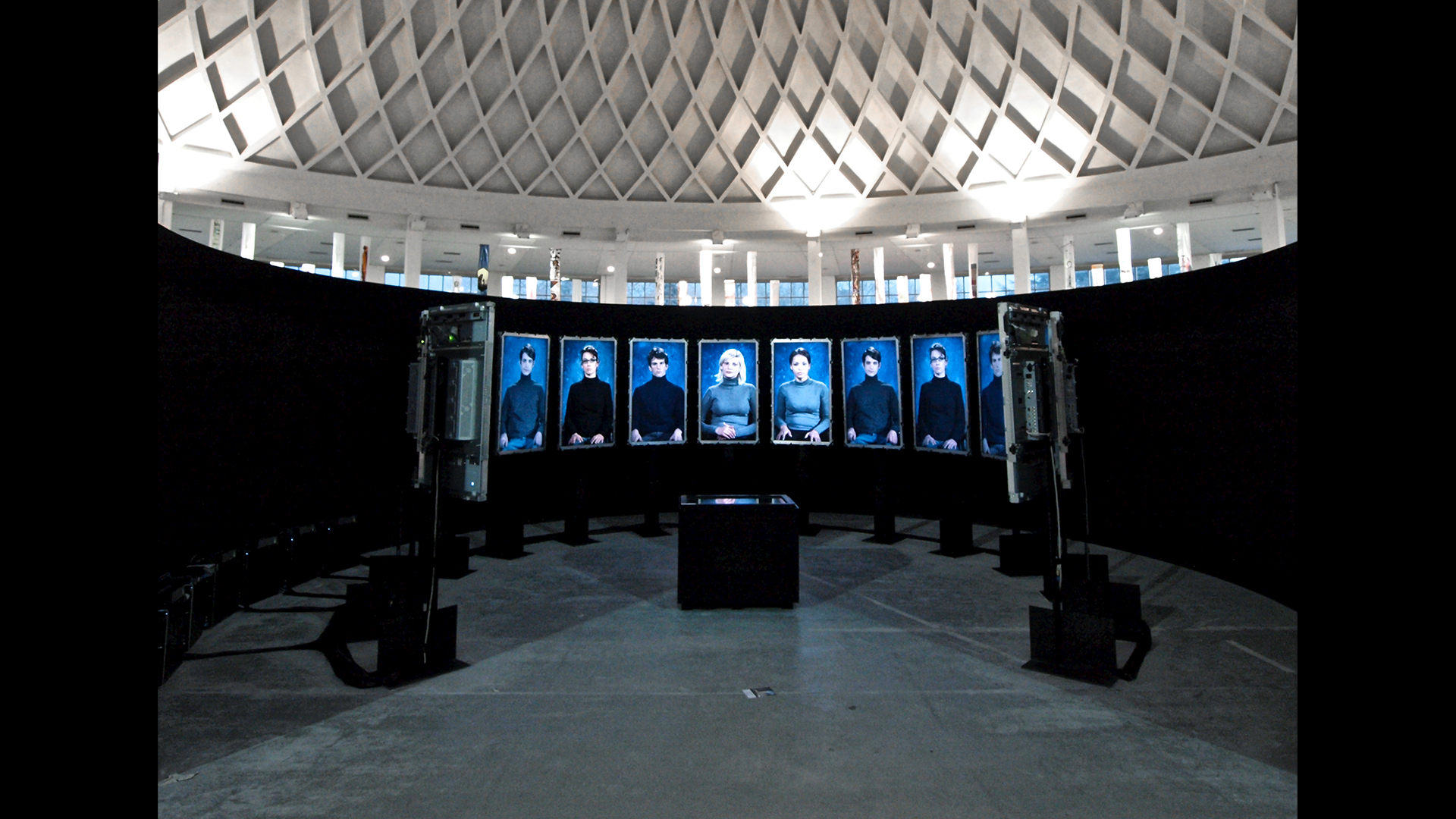 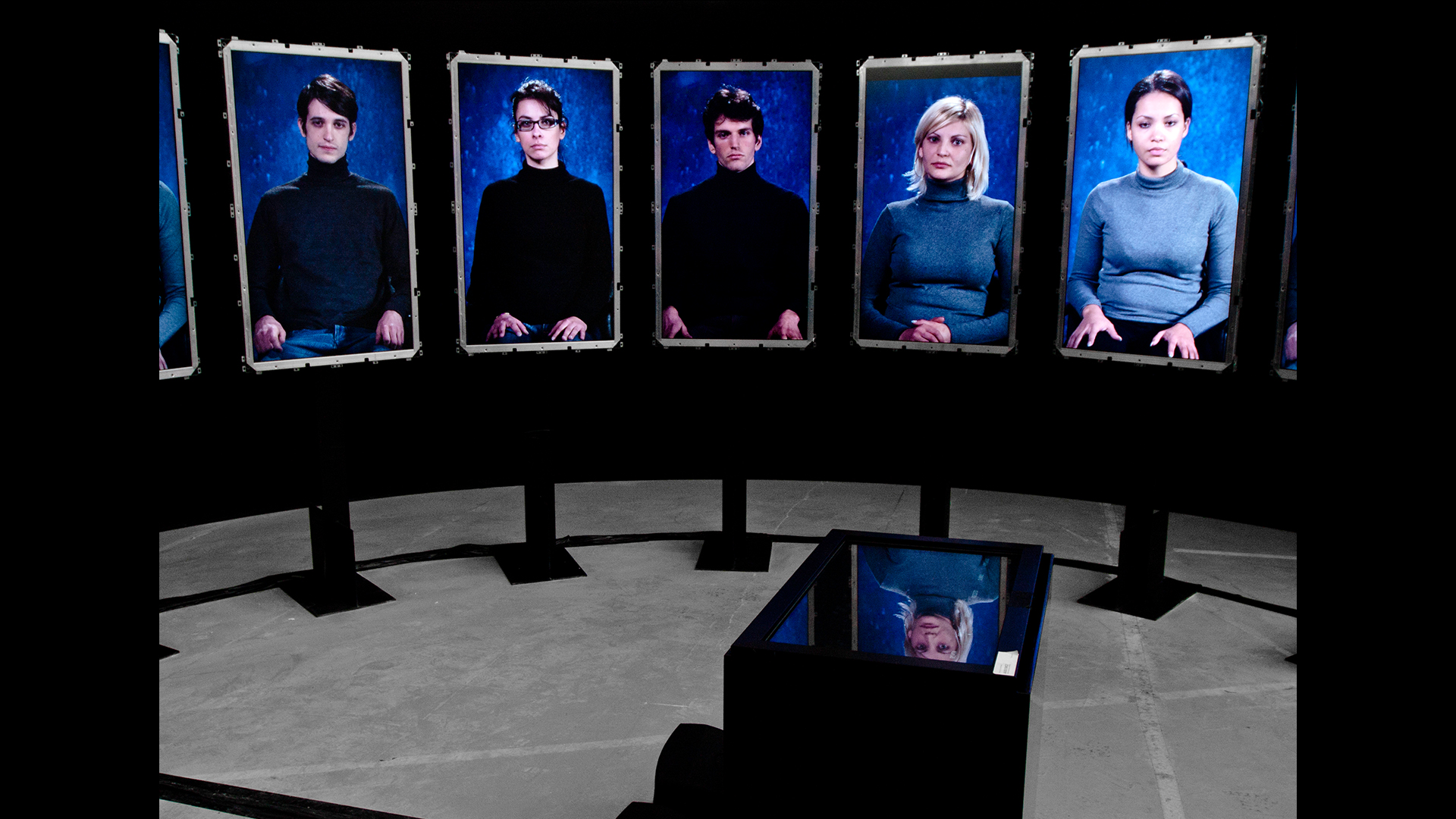 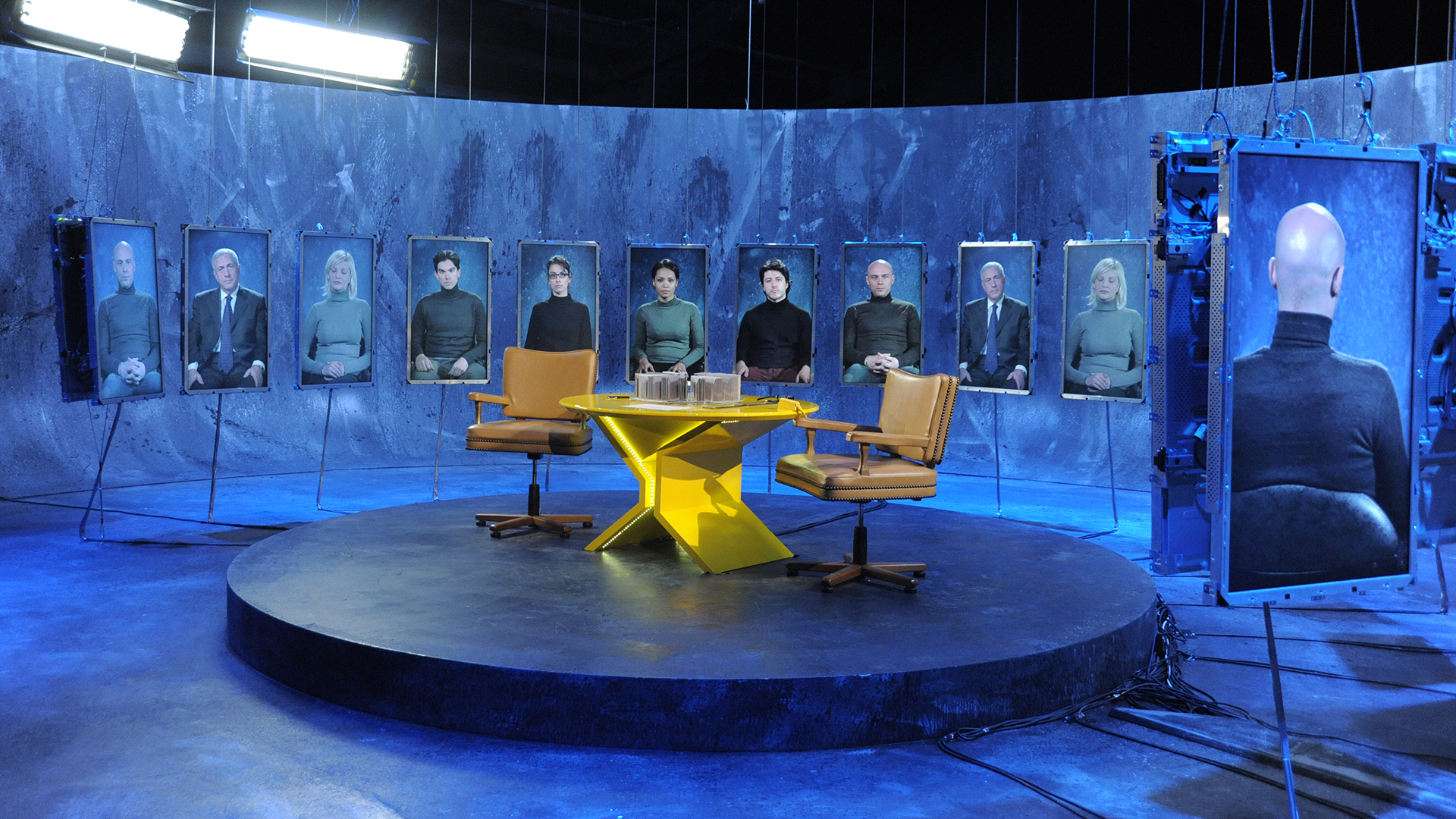 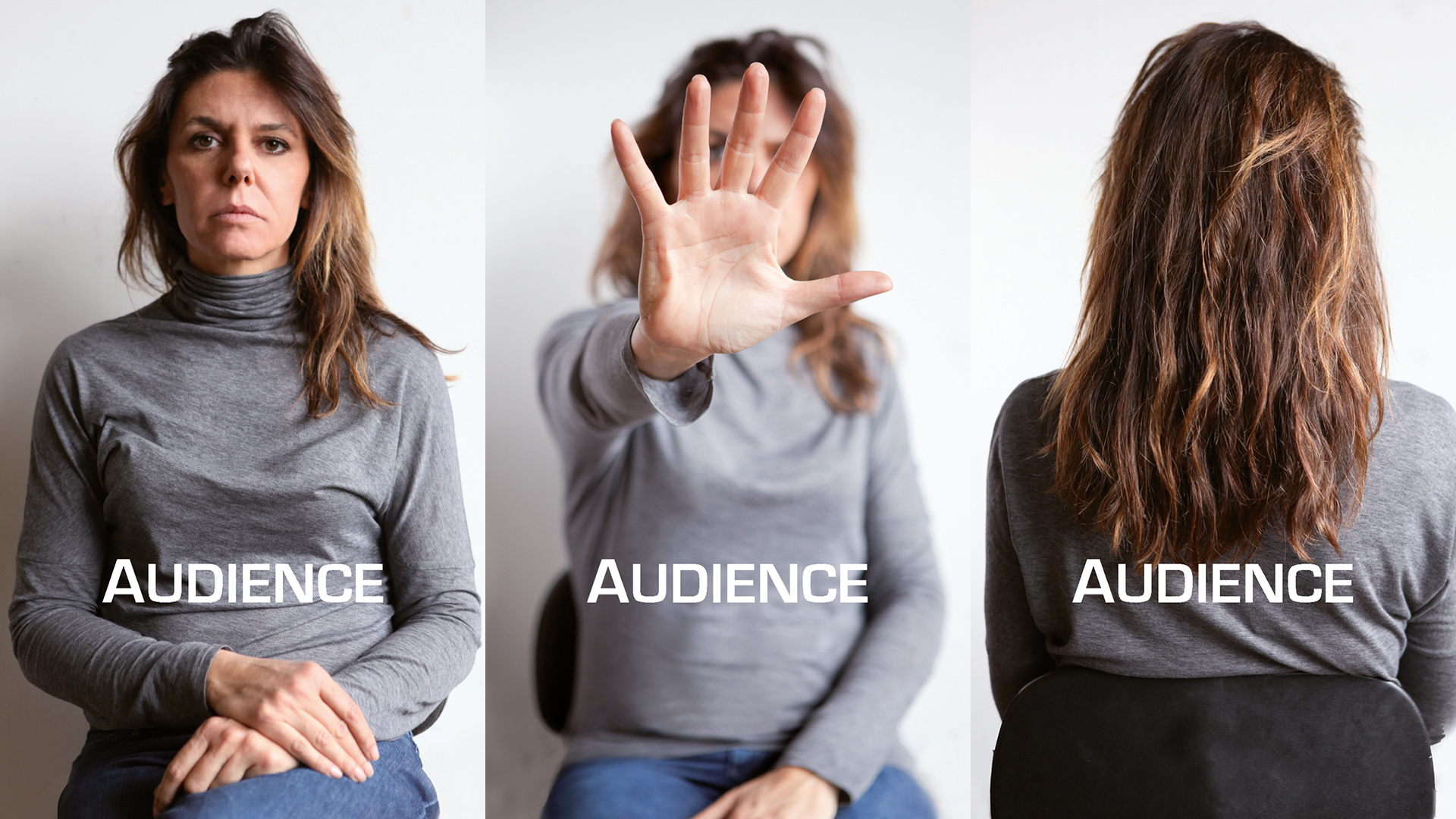